On the fateful afternoon of April 13, 1919, the troops of the British Indian Army under the command of Colonel Reginald Dyer fired ruthlessly into a crowd of Indian civilians gathered at Jallianwala Bagh, Amritsar, Punjab. The massacre is remembered as one of the deadliest attacks in Indian history.

What led to the massacre?

The Jallianwala Bagh Massacre was the result of the Anarchical and Revolutionary Crimes Act of 1919, famously known as the Rowlatt Act.

The Act came into force a month before the massacre. It shocked most Indians who had expected to be rewarded, not punished, for willingly fighting alongside the British in the First World War. The Act allowed political cases to be tried without jury, and imprisonment of suspects without trial.

This was the time when Mahatma Gandhi came to light. The Act resulted in furious protests throughout the country. Gandhi started a campaign against Rowlatt Act. There were violent protests that resulted in the burning of the Town Hall and Railway station, disruption of telegraphs and communication system.

As part of these protests, thousands of people gathered at Jallianwala Bagh in Amritsar, Punjab on April 13, 1919. The civilians assembled for a peaceful protest to condemn the arrest and deportation of two national leaders, Satya Pal and Saifuddin Kitchlew. That was also the day of Sikh festival Baisakhi and many villagers had also gathered in the Bagh.

Under the command of Colonel Reginald Dyer, over 50 troops of the British Indian Army began firing rifles into the crowd. The narrow exits from the bagh were blocked; no one could escape the ill-fated incidence. Over 1200 got injured and more than 350 people died. Some of them jumped into the well in the bagh to escape dying by the bullets.

As per the records of the British Government, the massacre killed 379 and caused 1200 injuries. However, as per the Indian Nation Congress, around 1000 died and 1500 got injured.

The bullet marks can be still seen on the walls of the Jallianwala Bagh which is now a national memorial.

Let this Part of  your Collection 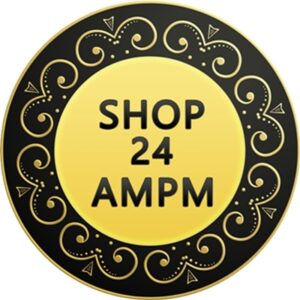